We use cookies to help you get the most from our site. If you continue without changing your settings, we’ll assume that you’re happy to receive all cookies on our site. However, you can change your cookie settings at any time.
Change settings

Ian Holt is the Chief Executive of the Ski Club of Great Britain. Skiing since the age of 14, he became a member of the Ski Club over 10 years ago, becoming a Council member and Treasurer becoming CEO in July 2019. Ian has spent the last five years developing over 20 new business ventures including: car-sharing, wine, insurance, health technology and various insurer platforms. He is passionate about start-ups and growing new initiatives. He founded Consulting company in 2006, to provide specialist strategic and advisory support to the Insurance and Retail Banking sectors around the world. Prior to launching this he spent 10 years with Aviva, ultimately as Strategy Director for Aviva France. Prior to this he spent four years in Australia, with roles at ANZ Bank, IBM, TabCorp and Telstra. Ian also has a number of charitable interests, particularly the recovery and re-integration of severely disabled former military personnel and the development and adoption of national apprenticeship schemes. 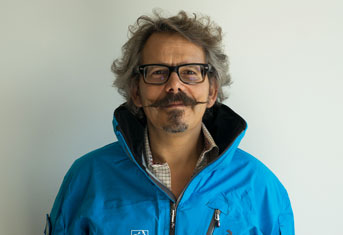 Tanya is the Finance Director of the Ski Club of Great Britain. She is an accomplished, operationally focused finance executive with a successful track record in both day-day management as well as strategy definition and implementation. Tanya is an ACCA qualified accountant with over 20 years cross-industry experience including tour operating, consulting and education. She started her career working for Specialtours – established leader in the field of escorted tours across Europe with exclusive private visits to houses, art collections and gardens. She since successfully led the finance function at London School of Business and Finance, consolidating the business while taking it through a rapid expansion stage and worked as VP Finance Operations Leadership at Heidrick and Struggles plc.
Tanya was a professional swimmer, loves nature and surfing. Now, with the help of the Ski Club, she is beginning her ski career! 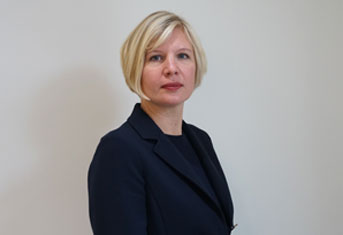 Head of On Snow Services & Operations

Yuki Dennis joined the Ski Club of Great Britain in July 2019 as Head of Product and Sales. She has extensive experience in the travel industry, having worked for 18 years at Powder Byrne International Ltd - a privately owned, luxury tour operator - where she was on the company board as the Sales & Product Director.

Yuki started skiing at 4 years old and continued to enjoy annual family ski holidays throughout her childhood. She has continued with this tradition with her own 2 children and husband who share her passion for skiing. Her daughter currently races for Surbiton High School and at the age of 9, regularly overtakes her mother on the slopes. 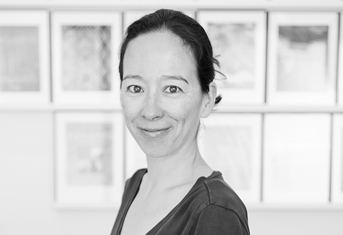 Amanda Pirie is leading the Ski Club’s youth engagement strategy and the new Performance Series. She has skiing in her blood, first putting on skis at the age of 2 in Murren, Switzerland, and never looking back. She grew up skiing in Scotland and progressed from the British Childrens Alpine Ski Team at the age of 12 to the British Senior Team. At her ski racing career peak she was British number one and ranked 56 in the World. Choosing to pursue an education Amanda graduated from Loughorough University with a degree in Sports Science and a Post Graduate Certificate in Education in physical education. She went on to achieve a masters degree in Business Management at Edinburgh Napier University. Amanda is a BASI Trainer, a member of the BASI National Education Team and has 8 years experience ski instructing during which she built a successful business. Most recently Amanda was head coach of the British Paralympic Ski Team, leading a team of support staff to design a programme which culminated in 7 medals at the Winter Paralympic Games in Pyeongchang 2018.